Why Is My Dog’s Nose Changing Color?

Have you ever noticed little changes in the color or texture of your dog’s nose? It may have gone from a black to a pink or brown hue. But why is your dog’s nose changing color and should you worry about it? While the color change may seem unusual, it’s actually quite common. 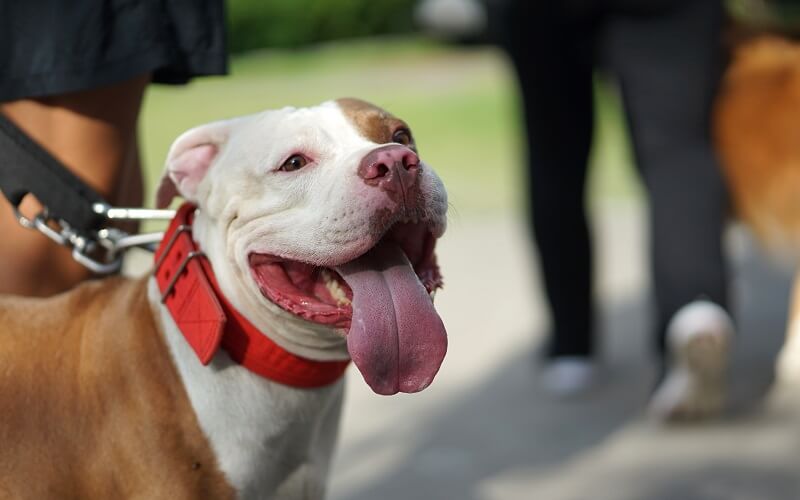 Below are some of the reasons why your dog’s nose change color, what you can do about it, and whether or not it’s cause for concern.

Some dogs experience a phenomenon called “winter nose” or “snow nose” where their noses fade in color during winter or colder temperatures, and then go back to their previous color when the weather warms up again.

This is completely normal, doesn’t hurt your dog, and it’s nothing to worry about.

Your dog’s nose can get sunburned just like yours. However, this is very different from your dog’s nose changing colors from cold because it’s caused by direct sunlight and can be very painful.

Use a sunscreen that’s specially formulated for dogs on their nose if they’re going to be in direct sunlight for a prolonged period of time, such as a day of hiking or laying on the beach.

Some dogs with very sensitive noses may need sunscreen every day, especially if they love to lay out in the sunshine.

If your dog is losing hair, they may also need sunscreen on the rest of their body to protect their skin. Be careful when applying not to get sunscreen up your pup’s nose or in their eyes.

Some breeds have noses that will change color as they age, similar to graying hair. They will naturally have dark noses when they’re younger that fade and lighten to a pink color as they get older.

This is due to the enzyme tyrosinase which produces pigment and starts to break down as dogs age. Tyrosinase also works better in warm temperatures, so it’s possible that it’s also responsible for “winter nose” color changes.

Some dogs’ noses will change as a result of contact dermatitis, which is basically an allergic reaction to something your dog has been exposed to.

This can be temporary, such as if your pup rubs their nose in salt on the sidewalk when it snows, or more long-term, like if you use plastic bowls and they’re allergic to the chemicals absorbing through their skin.

Not only can the harmful chemicals in plastic change your dog’s nose color, it can also have other detrimental effects on their health, such as causing a severe bacterial infection on their nose.

Using metal, or better yet, ceramic bowls to feed your good boy is highly recommended for this reason.

Vitiligo is an immune disease that humans can also have. It attacks the cells that are responsible for producing the skin pigment.

In humans, it causes white or pink patches of skin all over the body and face. In dogs, it causes the nose to turn pink. Usually it’s accompanied by other symptoms as well, such as patches of white hair in your dog’s fur.

Like “winter nose”, this is not a health threat, but it does make your dog highly susceptible to sunburn. Certain breeds are more prone to vitiligo, including German Shepherds, Dobermans, Dachshunds, and Rottweilers.

Other autoimmune disorders like pemphigus discoid lupus can also cause loss of pigmentation in the nose. In addition, they may cause your dog’s nose to become red, crusty, and scabbed.

Contact your vet to help determine if an autoimmune disorder is causing your dog’s nose problem, and whether or not treatment is necessary.

If your dog has some sort of obstruction in their nasal cavity, you may notice their nose changing and swelling or discharge coming out of one or both nostrils, and they may have trouble breathing.

You can use a flashlight to check if you can see the obstruction and gently remove it yourself, but it’s always safest to take your dog to the vet. You certainly don’t want to make the mistake of accidentally pushing the object in deeper when you’re trying to remove it.

Has your dog ever come in from playing outside with a sad look on their face and a big red, swollen nose? This is likely because they were bitten or stung by an insect.

Rinse the affected area with water (careful not to get any up their nose) and leave it alone to heal. Avoid putting any topicals meant to treat stings bites in humans, such as aloe vera, unless instructed otherwise by your vet.

You can also give your dog a very small dose of Benadryl to help alleviate symptoms of an allergic reaction.

Typically, the amount of Benadryl you should give your dog is 1 mg per pound of body weight, administered up to three times per day. It’s best to check dosage with your vet though, especially if your dog is old, a puppy, or sensitive to medication.

This condition doesn’t affect every dog and is also known as “Collie nose” because it’s more common in herding breeds like Collies, Shelties, and Aussies. Dogs with this condition, when exposed to sunlight, develop a rash on their nose and muzzle.

At first it will look irritated and left untreated will cause the hair around the area to fall out and for a scab to form. If the dog is continuously exposed to sunlight, the skin on and around the nose will break down, and the nose becomes a big, oozing sore that never heals.

Dudley nose is a condition caused by a genetic mutation that results in lack of pigment in the nose causing it to look pinkish. However, this is not a sign of disease and doesn’t affect the health of your dog.

Zinc-responsive dermatosis is a nose disorder that most commonly affects breeds like Great Danes, Huskies, and Doberman Pinschers.

It causes a scaly rash on the nose and face, and although this condition is easily fixed by adding a zinc supplement to your dog’s diet, it’s highly important to discuss this with your vet first and get a professionally confirmed diagnosis of zinc-responsive dermatosis.

Zinc toxicosis, or dangerously excessive levels of zinc, is more common than zinc-responsive dermatosis, as owners incorrectly assume their dog needs the supplement or give them too much of it.

Some skin cancer types can darken the skin around a dog’s nose or cause it to lose its pigment. This is especially common in dogs with light-colored noses.

if you ruled out all other reasons or you notice a change in the color or appearance of your dog’s nose, along with other symptoms such as bleeding or swelling, see your vet immediately.

Dogs’ noses go through many subtle changes, most of which are perfectly normal and harmless and can be caused by things like weather, allergies, and even genetics. However, it could also be a sign of an underlying medical issue.

If you’re concerned about the color of your pup’s nose, it is best to contact a veterinarian who can evaluate and diagnose the underlying cause. 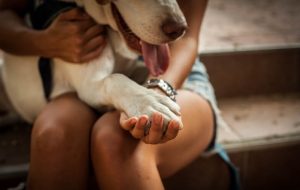 If you’re like me, you’re willing to do everything in your power to make things easier for your pup. Osteoarthritis,… 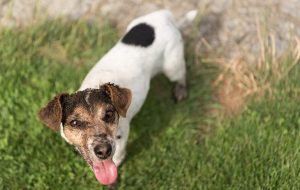 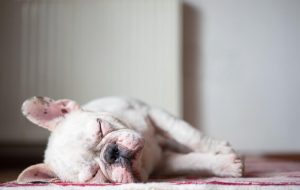 One of the greatest joys of pet ownership is cuddling up with your dog at night. Having a furry, warm… 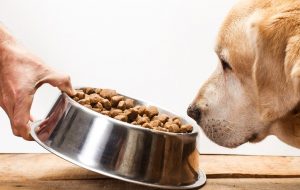 Sometimes it seems as though your dog can (and will) eat anything–except his own food. A lot of owners think…

Dog care
PuppyTip is a participant in the Amazon Services LLC Associates Program, an affiliate advertising program designed to provide a means for sites to earn advertising fees by advertising and linking to Amazon. As Amazon Associates, we earn from qualifying purchases. We also participate in other affiliate programs, such as Chewy, Walmart, and others, which help to support our work.