Are Golden Retrievers Easy to Train?

The more trained your dog is, the more you’ll be able to enjoy her. Think about it… 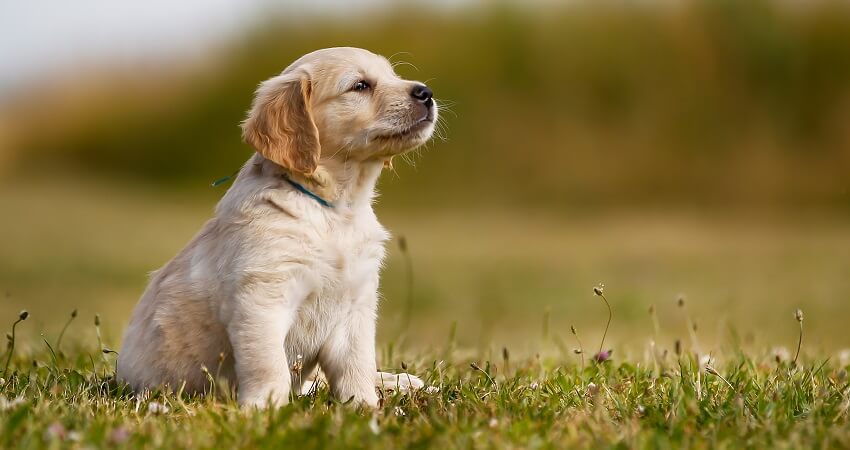 If she’s poorly behaved, will you be bringing her out and around the town with you?

If she has bad manners, will you invite friends and family over and let him hang with everyone? Or will you have to put him up in the room because he won’t stop jumping on everybody?

Thankfully, you’re in luck! Golden retrievers are some of the easiest dogs to train.

They’re easy to train! Read on to see why.

Golden retrievers love people. This makes it easy for you to train them.

If they can figure out what you’re asking them to do, and realize that you like it when they do that, then they’ll keep doing it!

They love pleasing their owners (and people in general), which motivates them to learn, listen and obey.

Once my golden retriever puppy learned how to sit, pretty soon he was sitting at random times in front of us, even if we didn’t ask him to.

Then he would wait until we scratched his ears and told him how good of a boy he was.

However, the fact that they love people so much can also make it tough to train them (more about this later).

Of course, no matter how much a dog wants to please their owner, they’ll still be tough to train if they’re not smart. But that’s no problem with goldens.

In his book, The Intelligence of Dogs, Stanley Coren, a professor of canine psychology, ranked golden retrievers #4 in his list of smartest dog breeds.

The only dogs that ranked above goldens were the border collie, poodle, and German shepherd.

Golden Retrievers Have Lots of Energy

Golden retrievers love to be active, and a training session can be a fun (and productive) way to spend time with your golden.

One way they might do that is to try to solve the question of, “How many bites does it take to chew through this wooden chair leg?”

Golden retrievers have tons of energy and when that energy is directed at completing a task (like obeying a command when asked), they love it.

On the other hand, dogs with low energy can be tougher to train. They typically aren’t excited to be active or spend a lot of mental energy trying to understand what you’re trying to get them to do.

So the golden retriever’s high energy levels are an asset when it comes to training them.

This fact might be the one thing that makes it easiest to train golden retrievers. They LOVE treats.

Once they realize that they get treats for doing what you ask, they’ll be much more inclined to listen. My golden could be playing with his toys, sleeping, or just hanging out on the couch, but when he sees me even go near the treat jar, he’s right by my side.

And although goldens love treats, they do occasionally get bored of them, so make sure to switch up the treats you’re giving them.

I like to give my golden Zuke’s mini treats. I usually rotate between the peanut butter and oats, chicken, and rabbit recipes.

Can Goldens Be Tough to Train?

Here’s the truth: many of the things that make goldens easy to train, can sometimes make them hard to train.

Golden retrievers are people pleasers. They absolutely love people. And they don’t discriminate who they love. So if you’re trying to ask them to walk nicely by your side down the sidewalk, but someone is jogging on the other side of the street, they may forget about you and try to go say hi to the jogger.

Golden retrievers are smart. In fact, they’re so smart that they can often be mischievous. You may ask them to drop a toy or shoe, but if they’ve figured out that you’ll chase them to grab it, they’ll forgo being obedient for a fun game of chase.

Golden retrievers are the third most popular dog according to the AKC and for good reason.

They make great family dogs and are full of love.

They’re also easy to train because they’re smart, they love people, they have lots of energy, and they love treats.

If you’re looking for a new friend to add to your family a golden retriever would be an excellent choice.

This is a guest post written by Jake Thomas. Jake is a writer, husband, and dog dad. He runs GoldenHearts.co, a blog for golden retriever parents, with his dog, Oliver. 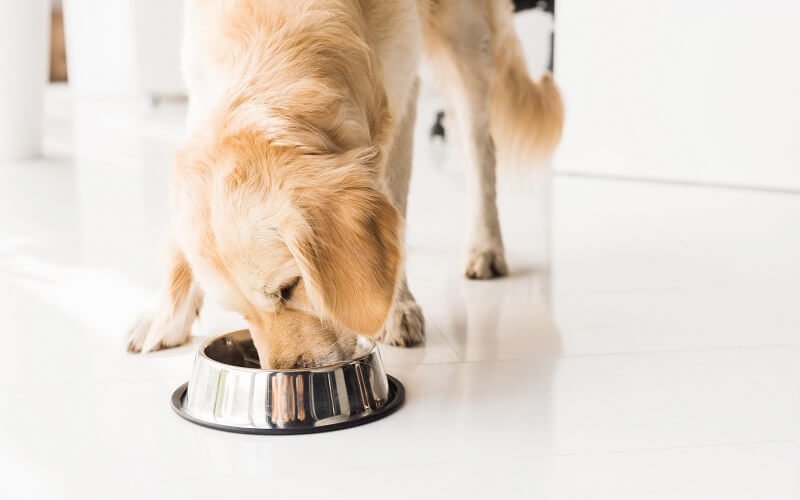 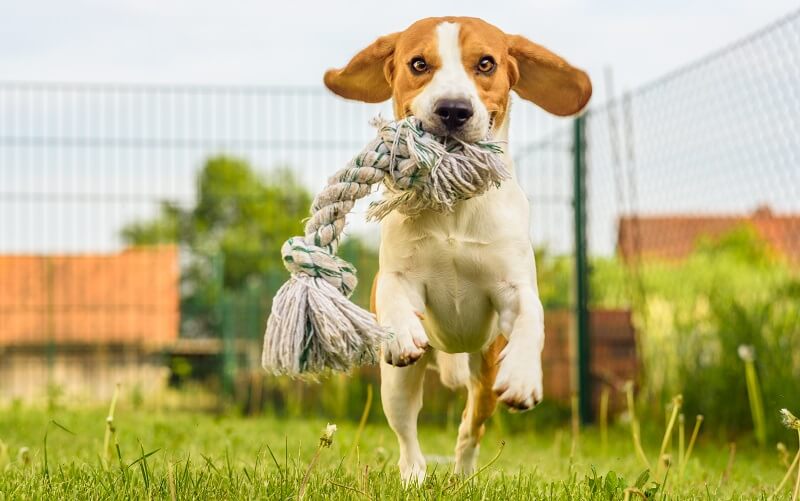 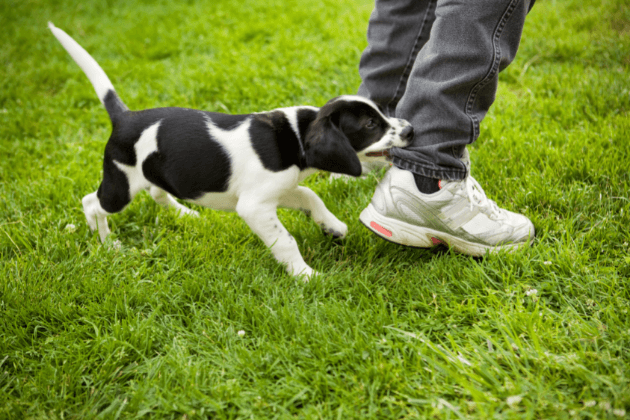